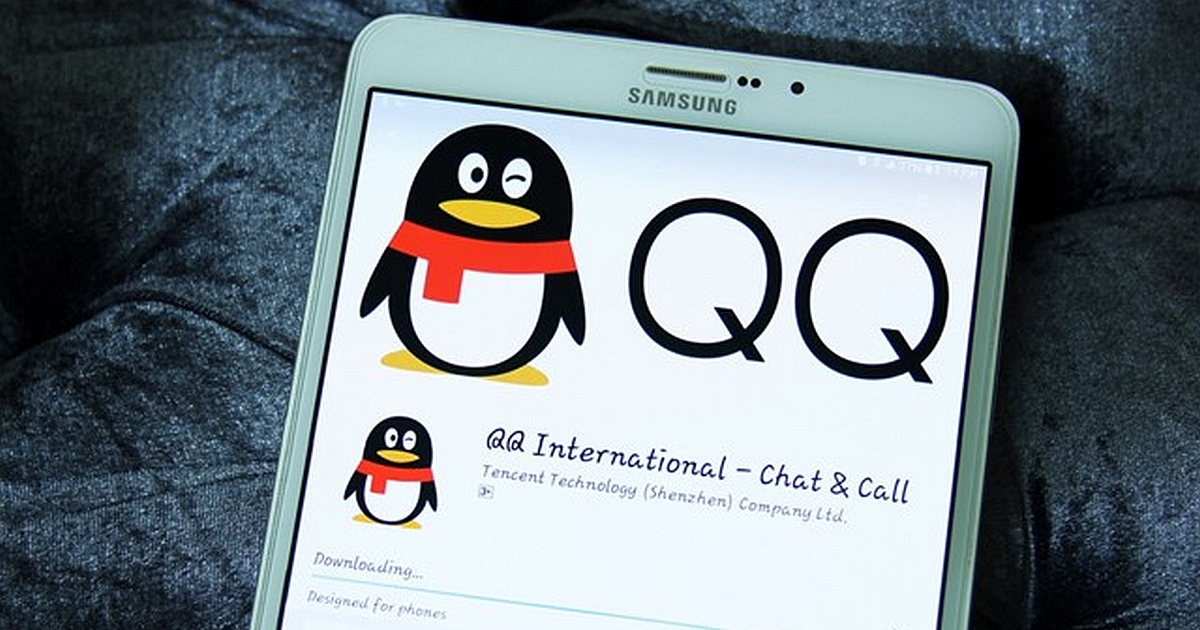 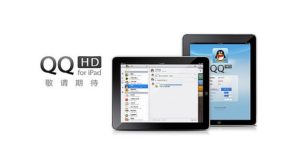 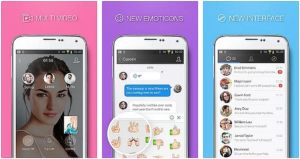 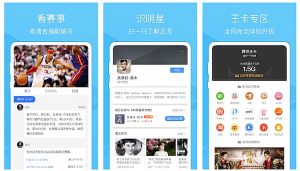 Even if you are not familiar with the QQ Messenger, that still does not keep it from being one of the most advanced in China, currently. When most people think about apps for instant messaging, they are most likely to think first of such big names as Windows Live Messenger, Facebook Messenger and more. However, we believe this is a name that will continue to become more widely known.

Created by the Chinese company, Tencent, QQ messenger offers services where you can play games online, look for music, shop, blog, watch movies as well as chat with groups or with a single person.

Presently, QQ Messenger has more than a million accounts registered for use. But it is actually more than simply a messenger. It is actually a great app for social media and interaction and is still used every single day.

When it comes right down to it, the QQ Messenger is very much like other messengers you may be use to using. You have a contact list, for everyone you are connected with, and you can organize this list into groups. There is also support for voice messaging, video chats, emojis, and it has the ability to send both files and photographs.

This messenger app was, in its first application, called QICQ, due to the interface being so similar to that of a regular ICQ. However, AOL brought a lawsuit concerning an infringement, after which Tencent changed the name simply to QQ Messenger.

Tencent also took the time to translate the QQ Messenger into the English language. This official English version was dubbed QQ International. It is also available as a web version and can even be found for Blackberry, Android, iOS and OS X.

You can make phone calls through the QQ Messenger to others who have the app installed on their devices, or you can call landlines. However, the rates for calling a regular phone can be a little pricey. The good news is, you can also make video calls through the messenger or create public chats that you can invite your friends to join.

With the QQ Messenger, you have quick access to your camera, as well as the ability to transfer pics, but there is not editing software available. The app does show advertisements, which cannot be disabled. You can get around this, however, by downloading the unofficial versions of the app. 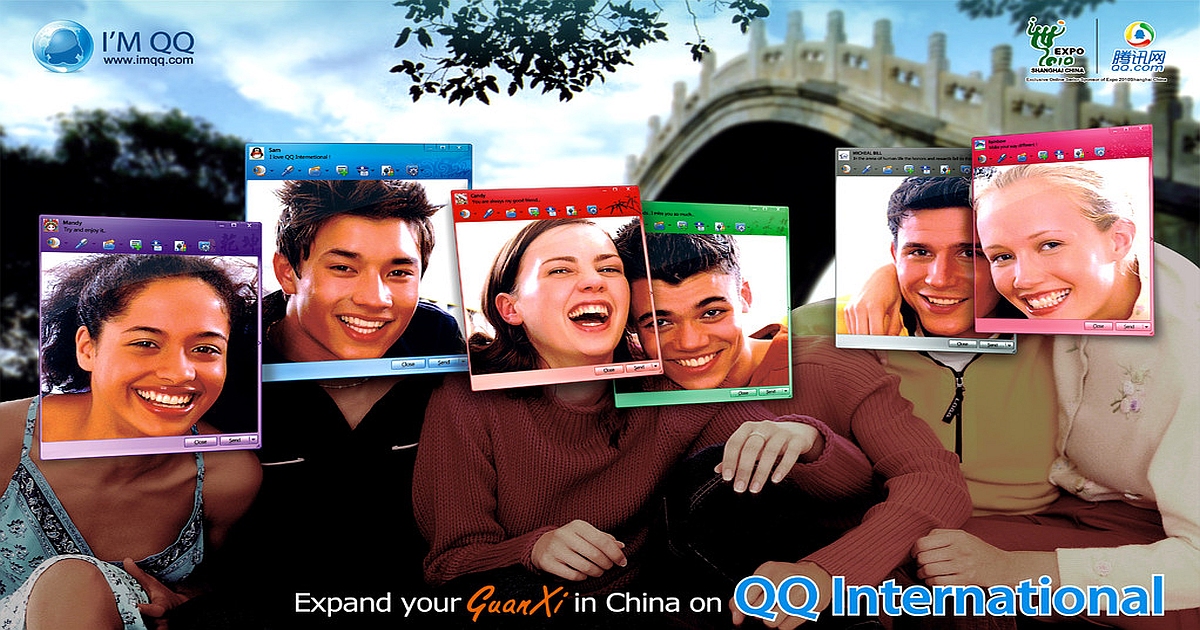