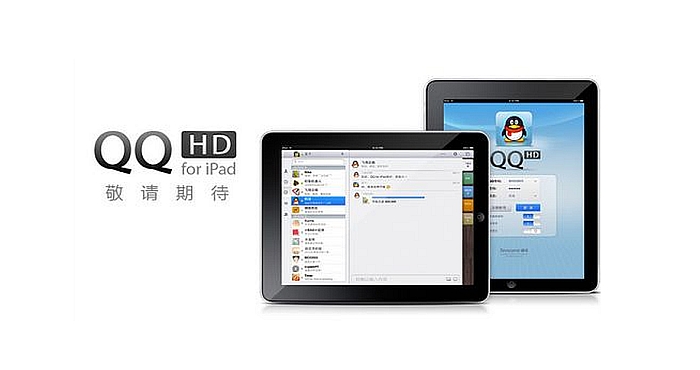 Some of today’s electronics users were not even born when the QQ application was first launched back in 1999. Originally a tool for messaging, it was developed by Tencent, an absolute internet giant from China. That Penguin and its wink has since become Chinese icon for online life and continues to dominate, even despite explosive growth in other places.

Recently, the QQ app has added a great many features that seek to gain the approval of the country’s younger generation, known as Generation Z. Some of the younger people who have tried the QQ app out most recently have spoke to the fact that the tools are very entertaining and communication is simply fun when using this app. Some users like the act that you can swap faces with various cartoon characters and other have a lot of fun with being able to change the voice while video chatting with friends.

As the QQ application made its way into the messaging world for the first time all those years ago, users received a personal number as well as a user name with which to build their profile. This would give them the opportunity to chat with other users.