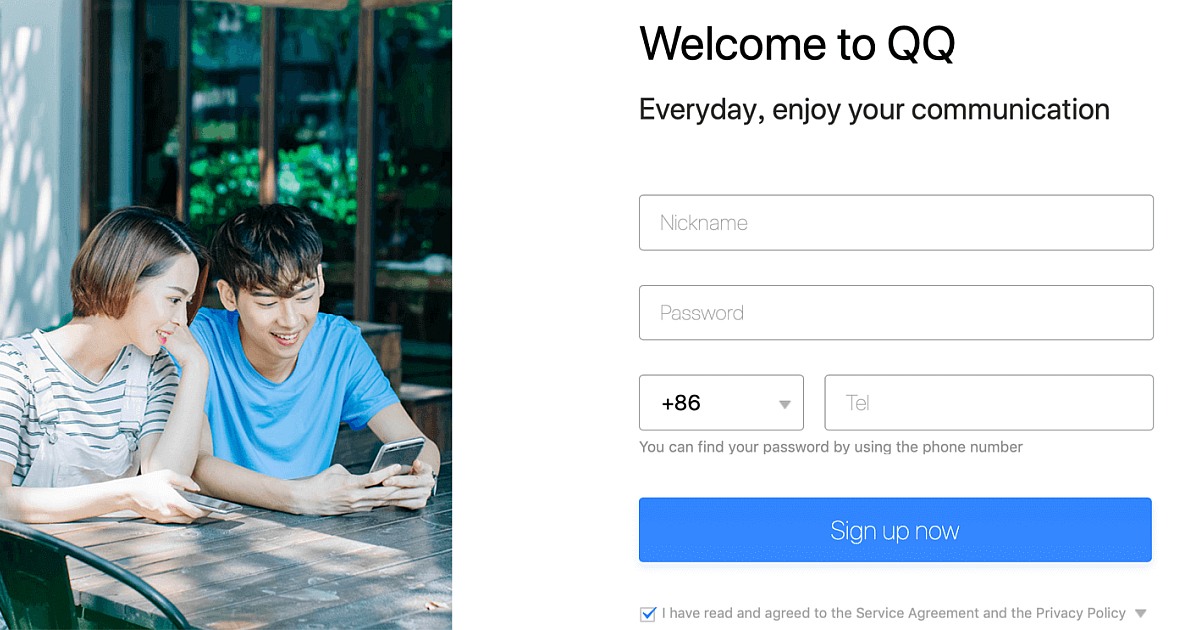 Social media apps and websites along with messengers are currently exerting loads and loads of effort and money in order to cope with the ever changing nature of online socializing and communicating. Popular apps like Instagram, Facebook, Pinterest and Snapchat are continuously providing users with updates containing many unique and renovated features; and messengers and communicating platforms are of course no difference! However, the well-known Chinese platform of QQ has been improving and upgrading its app to match the requirements of today’s generations; and the social network is already dominating the majority of the Chinese market and is reaching out to millions of people in foreign markets as well.

Yet, Tencent stated recently that the web version of the Chinese messenger is sadly going to be terminated very soon. The web platform of QQ is considered to be one of the oldest pioneers that introduced solid online communicating features to users everywhere.

Reportedly, the QQ web version is unfortunately coming to an end due its decreasing status and inability to present unique socializing experiences to the audience. The competition in the Chinese market is indeed very fierce with a messenger such as WeChat that has currently garnered the attention of hundreds of millions of the Chinese customers. Yet, developers of QQ are also working very hard to reintroduce a unique messaging platform that suits smartphones and tablets. The heated competition between WeChat and QQ prompted the developers to continuously look for the best and most innovative socializing features to incorporate in the upcoming updates.

The termination of WebQQ wasn’t actually a new information since the company has already confirmed that the web version is no longer preferred by the users for daily communications which alluded to the need to either replace or terminate WebQQ. Many of the younger generation are in fact oblivious to the fact that WebQQ even exists which is a strong evidence that the platform is somehow outdated and old-fashioned. Still, many users have asked Tencent to reconsider the termination process of WebQQ since the web platform played a huge part in the lives of many users across the past decade. Officials assured that the ending of the web version is a natural result of the current needs of the market; users are looking for socializing apps and websites that suit the fast pace of today’s life and it seems that WebQQ isn’t suited for this kind of life anymore.

The killing of WebQQ will surely prompt developers to focus more on the QQ version for smartphones and tablets so that the app continues to grow and thrive in the coming years.

Meanwhile you can login here: https://w.qq.com